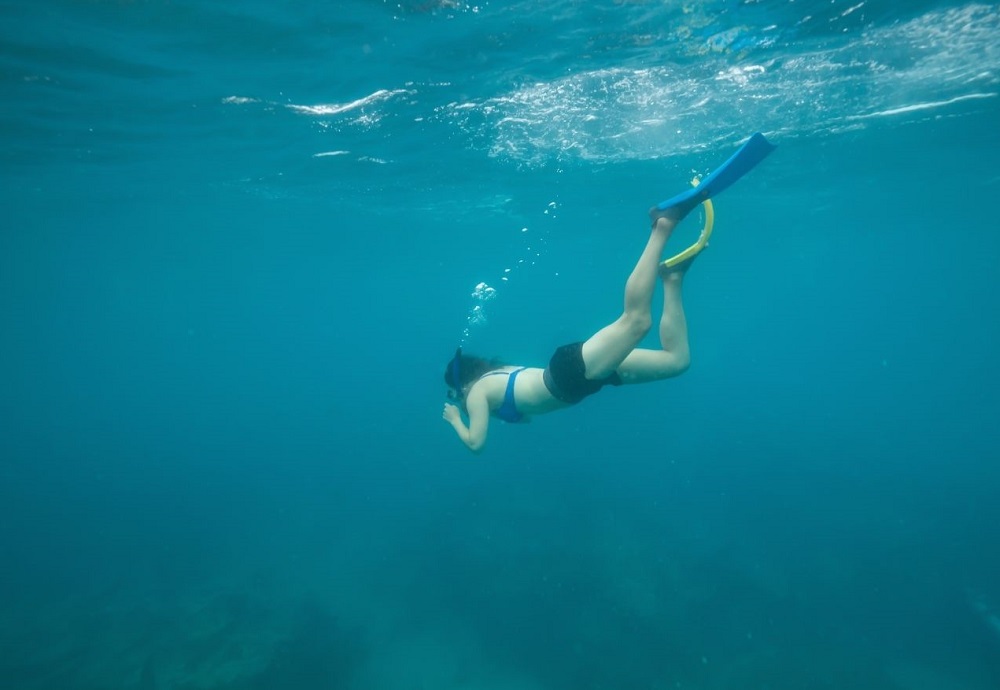 Best Snorkeling in Key West In 2022

Surrounded by a vast ocean in the Gulf of Mexico, it’s no wonder that Key West is a go-to spot for anyone who’s fascinated with marine life and snorkeling.

Key West is in the center of the Florida Keys National Marine Sanctuary, a marine wildlife sanctuary that spans an enormous 2,900 square nautical miles. Because of this sanctuary, marine life has thrived around the Florida Keys and it has become the perfect place for snorkeling and diving.

You can spot wildlife such as sharks, dolphins, rays, and plenty of species of fish from the right spots, but being surrounded by the ocean there are many spots to choose from. This article lists some of the best places to snorkel in the Key West area and the wildlife you can hope to see while doing it.

Before we get to the list, however, it is important that we note the best time to snorkel around Key West and any Florida area.

The Florida hurricane season lasts from June to the end of November and can be dangerous when out in open water, so we advise that you’re snorkeling be done in the more apt winter months.

That being said, let’s take a look at some of the best places to snorkel in Key West.

This snorkeling spot is just a few meters out from the coast so it’s perfect if you’re having a relaxing beach day and want to go out snorkeling, with the bonus of not needing a boat to snorkel with.

There are a few small reefs of coral that house a variety of small tropical fish such as the fantastically colorful Parrot Fish. This snorkeling spot is ideal for beginner or casual snorkelers and does not disappoint.

Also, if you didn’t plan on snorkeling on your visit to the beach but want to go out, there is a kiosk where you can hire snorkeling gear right there on the beach.

Cottrell Key is a large coral reef and sponge garden about 9 miles west of Key West and is famous for snorkeling and its wildlife. You will need a boat to get to this spot because of its distance from the islands.

Because of Cottrell Key’s coral ecosystem, it is a fantastic place to see various species of fish and marine life. One fish that has been seen in the Cottrell Key reefs is the Goliath Grouper, a fish that generally weighs around 400 pounds and can grow up to 8 feet!

As well as big fish, you’re likely to see groups of yellowtail, some spiny lobsters and in the reef, you may even spot some of the Gulf’s more unusual species such as the Florida horse conch and the beautifully patterned spotted tulip snail.

6 nautical miles southwest of Key West is a small sandy shore with nothing on it but an old, still functional lighthouse and a pier leading up to that lighthouse.Because of this raised seafloor, and the area strictly prohibiting fishing of any kind, the reefs around the lighthouse are a plethora of marine life.

Swimming around the colorful coral, you’ll be able to see fascinating tropical fish such as the Parrot Fish and the LionFish, known for their interesting thin fins that span almost the length of their body.

You may even spot some Caribbean Reef Sharks, one of the largest predators in the reef ecosystem, growing up to 10 feet long! If you’re planning on snorkeling in the morning you may even spot a few Moray Eels in the reef, these eels are nocturnal hunters and therefore are in hiding most of the day, so you’re going to have to get up early to catch a glimpse.

If you’re looking for more of a snorkeling day out than a quick trip to see the beautiful marine wildlife, then the Dry Tortugas National Park centered by the fascinating 16-acre military fortress of Fort Jefferson is the place for you.

Situated on a small island 61 nautical miles to the West of Key West you’ll see the enormous Fort Jefferson. An unfinished coastal fortress made out of a whopping 16 million bricks, making it the largest brick masonry structure in the Americas.

Surrounding the fortress is the Dry Tortugas National Park, a wildlife reserve with an abundance of marine life to view during your day of snorkeling.

Around 30 species of coral are home to many tropical reef fish and it is common to see a few Sea Turtles gliding past. There are also a few Nurse Sharks, bottom-dwelling sharks that resemble an 8 foot long catfish.

When you’re done snorkeling, you can chill out on the many sandy beaches surrounding the Dry Tortugas, or visit Fort Jefferson to learn its infamous history. For $15 you can even camp there overnight and continue to snorkel around these beautiful islands in the morning.

If you’re wanting a snorkeling experience a little closer to the mainland, then Higgs Beach is situated on the south of Key West.

A beautiful sandy beach with a surrounding reef, Higgs Beach is home to the Key West Marine Park, the United States’ only shore-accessible underwater marine park.

Higgs Memorial Beach Park is full of varied, fascinating, and vibrant coral species, such as the branching Sea Whips or the patterned Brain Coral that gets its name from its brain-like appearance.

Taking residence in these coral reefs are a few fantastic tropical fish.

You’ll see many Angelfish hanging around the pier, majestic 8-inch fish with long, thin fins on the upside and downside of their body, as well as Butterflyfish, known for their perched, long lips and colorful bodies.

Higgs Beach is perfect for first-time and casual snorkelers who want to explore the marine life of Key West without straying too far from the island. 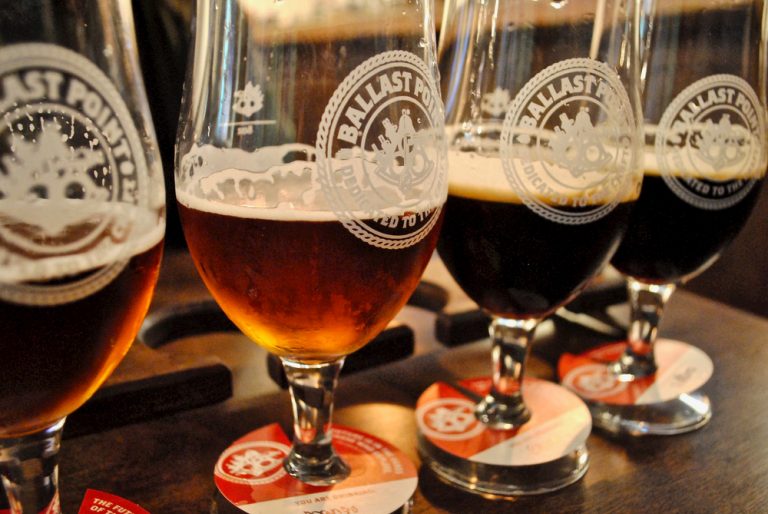 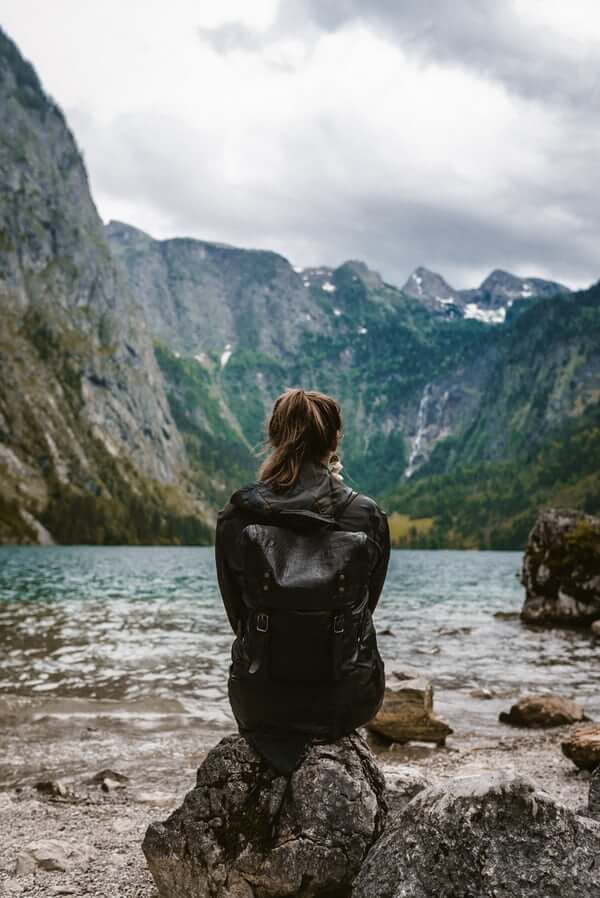 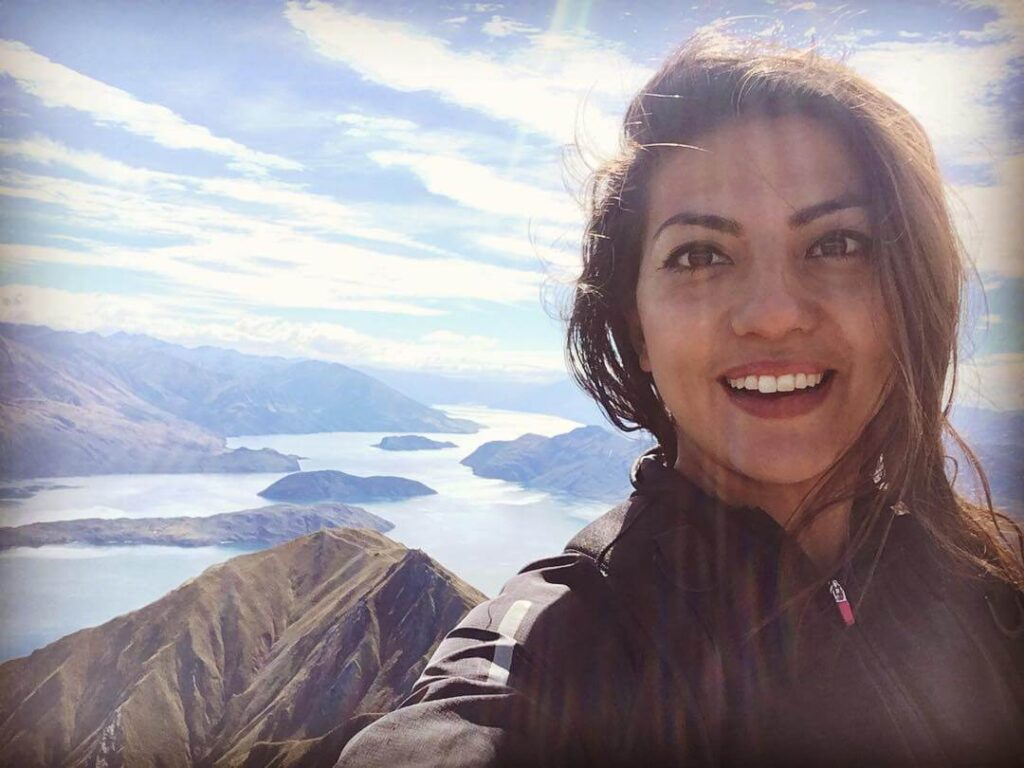